Our trip to Quedlinburg, a town in Central Germany that would transport us back in time to the Middle Ages, began in Berlin. Soon, we were following tree-lined lanes over gently rolling hills. Vibrant green fields and fertile farmland stretched as far as the eye could see. We had entered a beautiful part of Germany that has remained more or less untouched by tourism. We spotted Quedlinburg at the foot of the modest Harz mountains in the distance.

What first intrigued us about Quedlinburg was its long history, stretching back to the 10th century, when it was ruled by King Heinrich, the first king of what is now Germany. Until 1989, the town, along with much of Harz Mountain region, was just inside East Germany, so close that the border strip separating two vastly different worlds ran over The Brocken, the area’s highest peak.

Quedlinburg was never destroyed in WWII. When Germany was divided and Quedlinburg became a border town, its population declined and unemployment climbed. The town fell into obscurity. In retrospect, it was a blessing, because Quedlinburg managed to survive the East German post-war rebuilding craze – a crusade to replace historic buildings with drab apartment blocs. While some medieval towns in West Germany were restored after the war and became tourist destinations, Quedlinburg fell into decay.

In 1980, the Communists began to restore Quedlinburg’s half-timbered buildings – or “Fachwerk” as they are known in German. The pace of restoration really picked up after the wall came down in 1989. With money from the German unification fund, the town was able to afford to return the castle, church, and other historic buildings to their former glory. As the town blossomed, private citizens took an interest, buying empty houses and carefully restoring them using original materials.

Today, most of the Quedlinburg’s buildings have been returned – inside and out – to their original state, unlike half-timber buildings in some other medieval towns that have been only superficially restored. Even though it was on the verge of collapse, because it survived WWII and then lay untouched for centuries, Quedlinburg remained as pristine as it was before the war. It feels a little like it’s been caught in a time warp. I read somewhere that it’s like visiting Germany before Germany was even a country.

When we arrived in Quedlinburg, we immediately got lost in its maze of cobblestone streets and narrow alleys. It felt like we’d plunged into the Middle Ages. Our first stop was Quedlinburg’s main attraction, the abbey, church, and castle that dominate the town.

2 thoughts on “Quedlinburg – A Hidden Jewel” 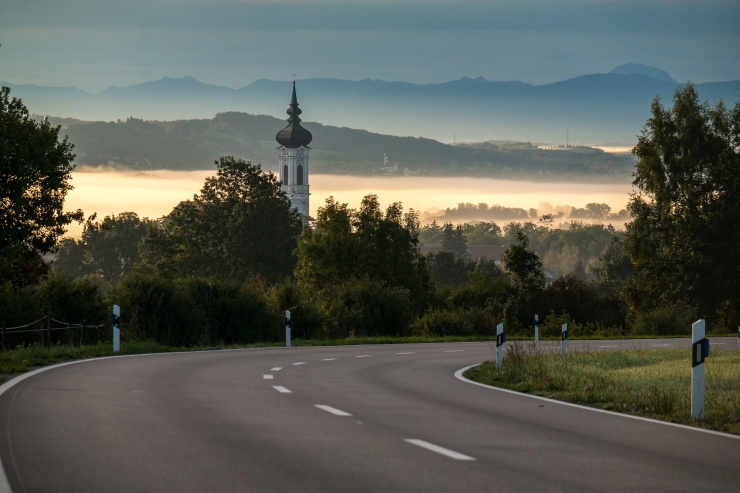